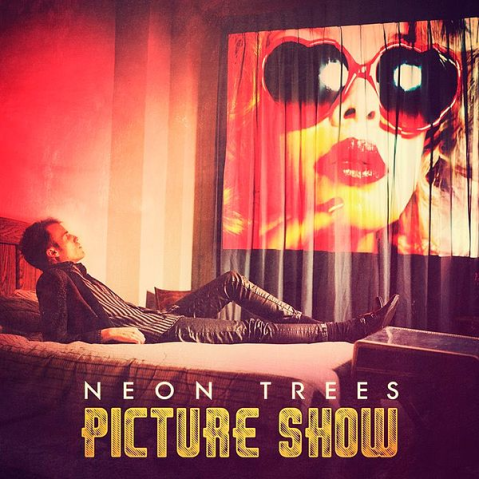 At first I wasn’t a fan of this group’s popular song Animal, but it eventually grew on me… just now, about two years after its release. And though I have yet to take a full listen to their first album, Habits, I was intrigued enough to listen to this second album, Picture Show.

The big picture theme on this album is one that can be found in almost any album, and that’s a theme about love. More than half of the songs cover this topic. One smaller theme is about fantasy and desire, as found in Everybody Talks, Weekend, Close To You, and Still Young. The remaining songs have no real connection to each other in terms of topics, but of course do have musical similarities.

Is this album amazing enough to blow my mind away? No. But it’s good enough to have me wanting more. Album rating: 3.75/5.

Favorite Song: Lessons In Love (All Day, All Night)

“All day, all night
I got the lights in my eyes
And I’m falling for you
Keep cool, stay tough
But that’s never enough
And these are the lessons in love

All day, all night
I got the lights in my eyes
And I’m falling for you
Keep cool, stay young
I’m just having my fun
With the lessons in love”

Least Favorite Song: I Am The D.J.

Other Songs I Enjoyed: Moving In The Dark, Teenage Sounds, Trust, Close To You

Tell me your thoughts on this post... Cancel reply